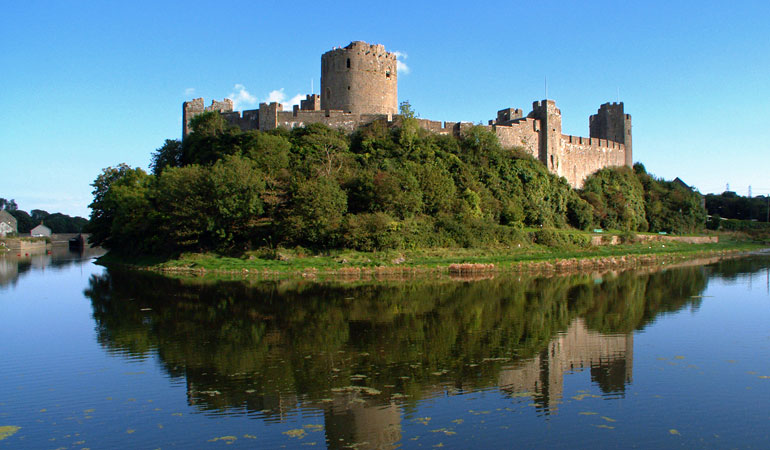 Most of the fortifications that we consider as 'proper' castles were built during the Middle Ages (c.1000-1500). A medieval castle served many functions; it was a home for its owner and family, a place where guests could be entertained and often the local centre for administration and justice, but it was also built strong enough to defend its occupants while acting as a base from which attacks could be launched.

The decline of castles